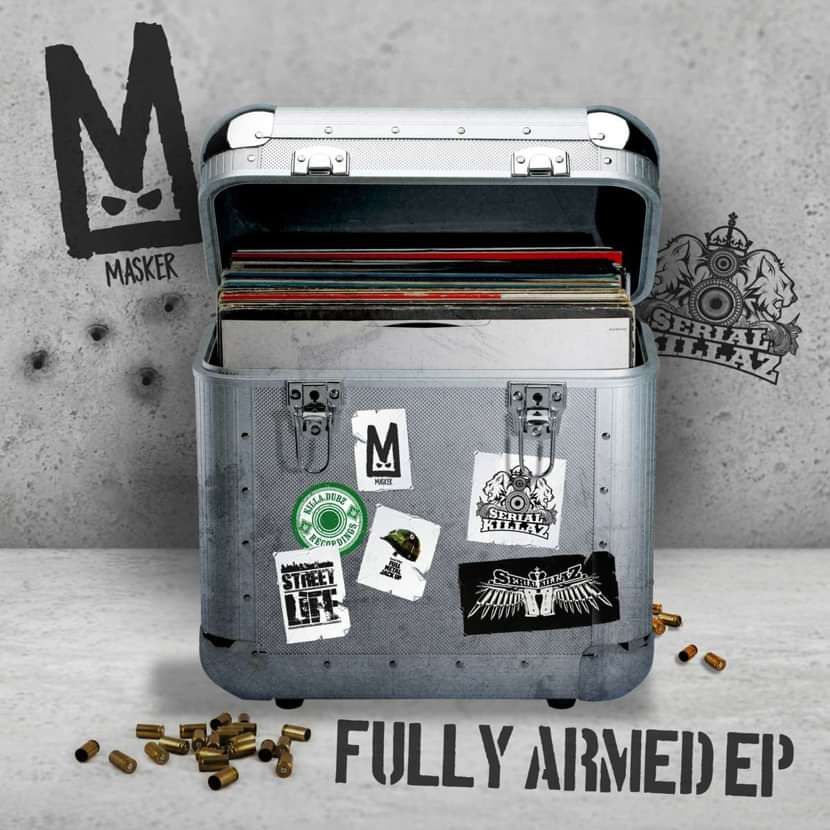 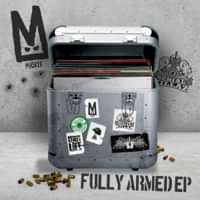 No stranger to shelling down raves and studio sessions alike, Masker is back with a crate of rounds, C4 and juggernaut suits to blow the bloody doors off. Already a firm favourite with the Serial Killaz camp and having released previously via the Mixtape Series, it’s no surprise he’s back at it with his debut EP.

‘Every Ting’ hasn’t left virtual boxes since it landed on dub and with its moody, rolling bassline and instant appeal to double drop it with everything in the same key range, it’s not going near the trash can in a hurry. Dripping in Moschino, sticking to corners and grabbing you when you least expect it.

‘Jungle Lick’ follows suit but in a very ‘95 flavour, another reason why the diverse style of Masker’s production has fallen so well with the label. Atmospheric vibes a run with ‘Hush’ and certainly not one you want to fall into any K hole to. It's horror presence would freak out the dance like nobody's business so it’s probably a good idea to shout the lighting technician to reach for the bright lights.

‘Harmonic Drones’ is a growler with attitude and nothing less. Cooking up some trouble in his studio has led to Masker lashing down all kinds of filth with this and it’s another fine part of this EP that fits the title perfectly.

Title track business ends the EP and ‘Fully Armed’ fills your speaker box full of colour, flooding those all important Serial Killaz vibes from ear to ear. A clever mix from Masker with elements of both his moody, sublow style and good vibes. It’s like a bastard lovechild of good versus evil. Nasty yet satisfying regardless of the dance you’re dropping it at.