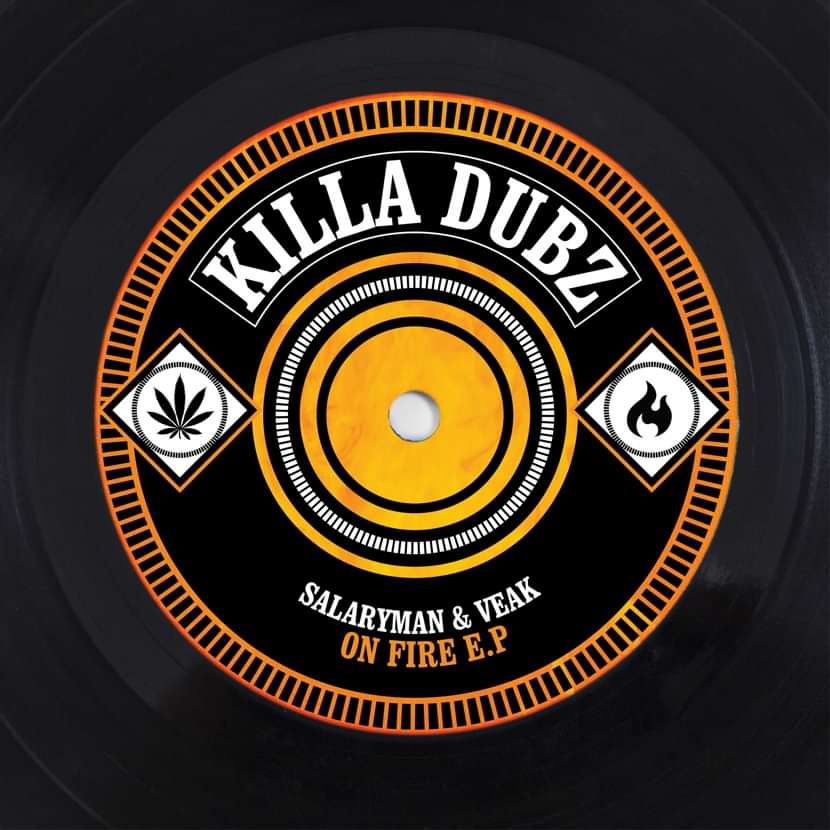 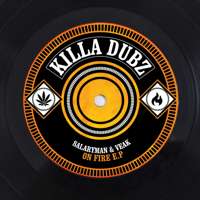 Salaryman & Veak launch into a hyper jungle state with the much anticipated Serial Killaz release of the ‘On Fire’ EP. Reggae influences aplenty with enough dub fx, lazer shots and reverb soaked vocals to force feed even the most resistant junglist. This package is as roughneck as them come and a real battle between two foundation producers.

Intro business with ‘Be Careful’, originally released by Salaryman via Serial Killaz in 2015. This time around Veak has taken the production state to another level with crushing Amen breakbeats, reworked vocal programming and much more. If you liked the original, you’re going to love this.

‘Champion’ sends lick shots across all 4 corners of the dance, blazing fire from the word go and combining some really well known samples with hectic drum programming, vocal chops and rumbling basslines.

Not content with a single offering of ‘Champion’, Salaryman brings forth the relick to end all relicks. A solid take on the original whilst offering what some may say as a B side equivalent. It’s certainly got a rougher edge with an abundance of mashed up breakbeats and is one hard as nails track.

Salaryman & Veak team up, bringing with them a few cans of petrol to add to their sampler which in turn, creates ‘On Fire’. Imagine slicing up that legendary Mad Skillz vocal, twisting and bending it into a cheese grater and you’re pretty much on point with the outcome. Mind bending arrangements combined with a devastating kick drum that makes up everything you need for a bassline.

‘Why Did You Leave Me’ finalises this excellent offering from Serial Killaz. It’s another remix from Veak that presents itself as one hell of a fine festival anthem. Sunshine licks, killer vocals and an abundance of feel good vibes (despite the title!). Finishing the EP off in real style.

This whole EP was made for the original Jungle Fever days. Just pause, rewind and come again.