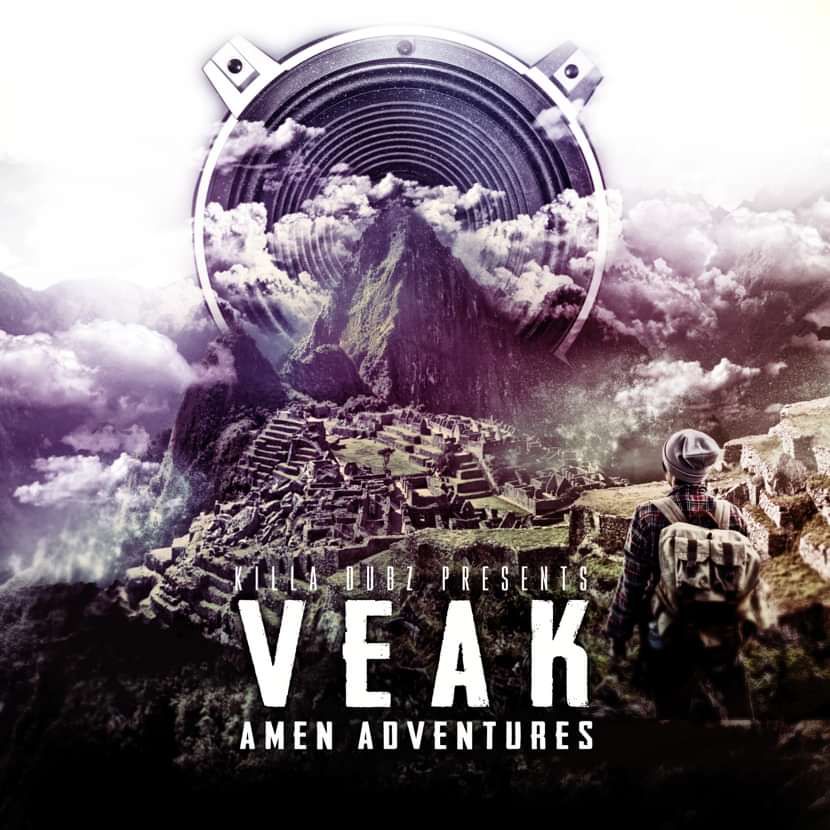 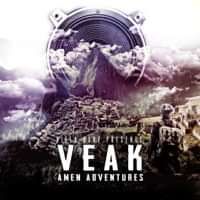 Veak chooses elements wisely with ‘Bad Load’. A well known vocal hook, oozing with passion and enthusiasm compliments the crushing breakbeats as if this could well have been an official flipside. If this doesn’t cause a surge of brocking out junglists, nothing will!

‘Badman Killa Sound’ revisits the tried and tested formula of tight echo and high pass filters layered to perfection over Amen mashed up breaks. This one is as ruffneck as they come and would certainly have been at home inna war in ‘94 let alone busting up a dance in 2019.

Flipping the script in true Veak style with the likes of ‘Bongo’ and ‘Never Leave’. Two very dangerous tracks filled with underground sublow basslines and murkey beats that will no doubt appeal to the corner lurkers.

Further chopped up breaks compliment this release and with a distinct Serial Killaz style and flavour, fans of the label will not be dissapointed.

Veak didn’t title this EP ‘Amen Adventures’ for no reasons and with a total of 10 mashed up breakbeat destroyers in the bag, this release is set to cause flames wherever it’s dropped.

Pick up a copy via the store.