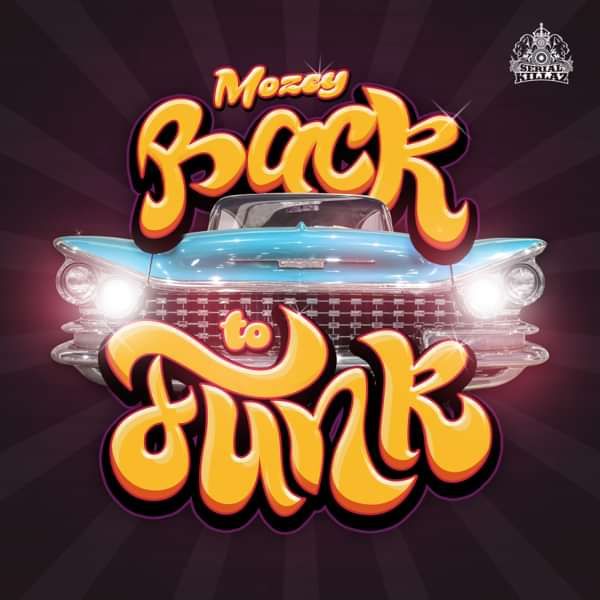 Junglists worldwide rejoice as now is your time to pick up the full package from Mozey as ‘Back to Funk’ hits the digital shelves. A 5 track onslaught of the senses and certainly something for everyone as jungle meets jump up for 2019.

The title track ‘Back to Funk’ certainly lives up to expectations with its staggered bass notes that fire off all over the place, rebounding off walls and taking heads with them. The same can also be said for ‘Your Imagination’ which is straight up murderation, taking no prisoners with its militant tones. A true steppa if you ever heard one!

A Serial Killaz release wouldn’t be authentic without a splash of reggae influenced jungle and ‘Greetings’ doesn’t disappoint. Licking summertime vibes across the dance floor before dropping into a murky, twisted combination of growling rumblings.

Downtempo vibes a run as Mozey links with veterans of the scene, The Ragga Twins, in the form of ‘Tribal Killaz’. A combination of hard step, kick drum let beats laced with lyrical flavours that only the twins could bring to a track.

Leaving you with nothing short of grimace in the form of ‘Screwface’. A sign off combining a locked jaw, red pupils and 10,000 shuffles in a pair of Reebok Classics. One of the rudebwoy crew.